You are here: Home / About us / Board Members

Jubilee Scotland has a volunteer board of members that make decisions on the direction and strategy of the charity. They provide governance of how Jubilee Scotland is run, and ensures that it furthers it’s aims and purpose as laid out in the charity’s governing document. The board meets regularly to discuss how both the charity and the board is being run.

We are currently looking for new board members to join Jubilee Scotland. If you are passionate about debt justice and other causes that Jubilee Scotland supports, being a board member can be a rewarding role. You’ll get the opportunity to make a lasting difference and help define an organisation’s future by contributing your ideas and knowledge. If you are interested in applying, find more information here.

Members of the Board 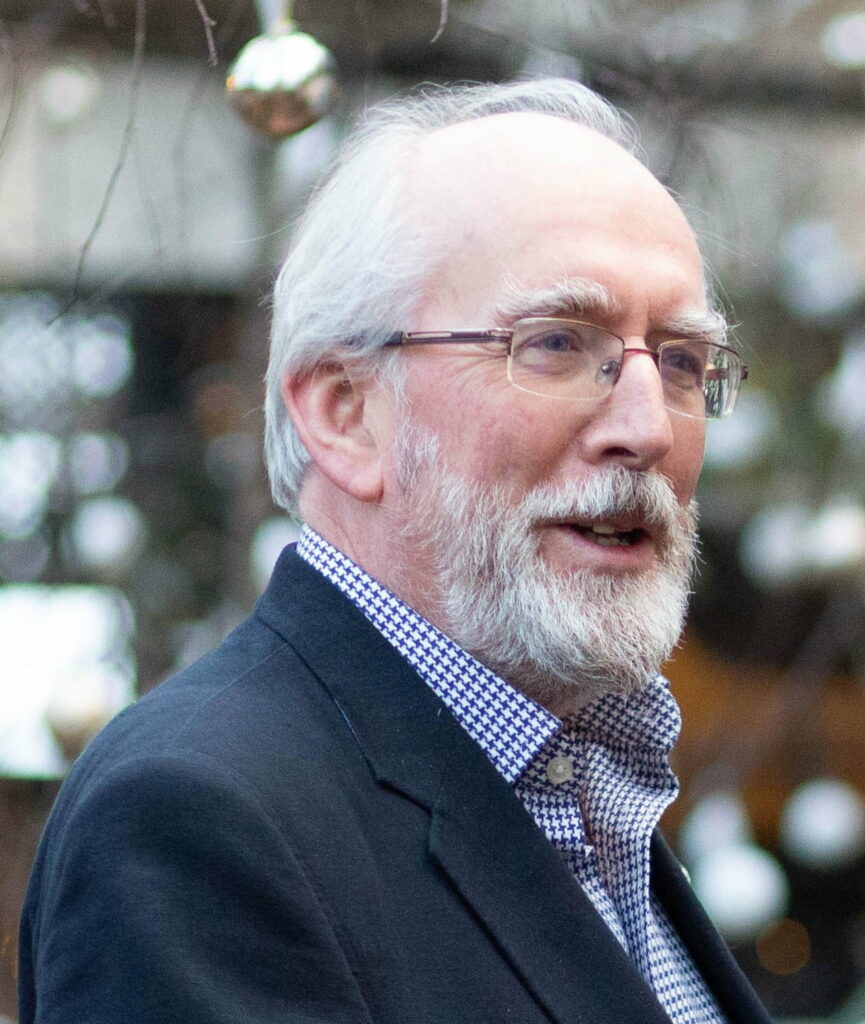 A Master of Malt and Keeper of the Quaich, John is one of the world’s leading authorities on Whisky.  He is the author of a number of books and contributes to international consumer magazines, as well as European drinks industry journals.

John writes and lectures extensively and with forty years experience in the drinks industry he has served on the National Council of the Association of Wine Educators,  is a Past President of the Institute of Wines & Spirits of Scotland, and holds the Miguel Torres Wines Course Award, The Australian Wine Certificate and The Wine & Spirit Education Trust Diploma.  Furthermore, John is a valued lecturer on WSET courses up to Diploma level, he conducts training sessions throughout the world for distillers, drinks distributors, hoteliers, restaurateurs and bar owners and their staff, and private clients. 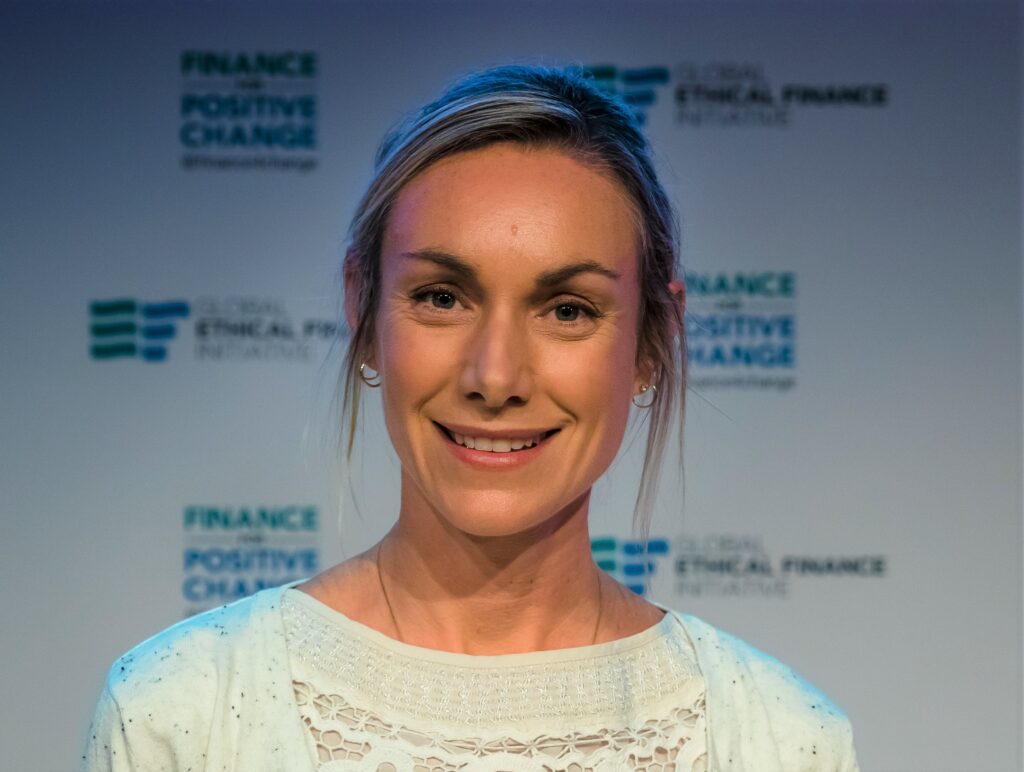 Gail Hurley co-leads Finance Earth’s investment advisory work, with a particular focus on marine ecosystems. She is a specialist in innovative financing models for the blue economy, and has worked to assess feasibility, design and implement a range of financing structures across diverse social and environmental issues, including incubation funds, blended finance funds, impact bonds and debt-for-development swaps. Her work has focused extensively on developing financing solutions for the Global South, and she has worked across several jurisdictions, including Africa and the Caribbean.

Gail has worked in sustainable finance and international development since 2004, and has held senior advisory roles in the UN (UNDP and the World Food Programme), and has also provided independent advisory services to philanthropic foundations and the non-profit sector. Gail has also worked as a researcher on development finance, and served as a Fellow with Development Initiatives between 2019 and 2021. She is an author and contributor to multiple research papers on development finance. Gail serves on the Global Steering Group of the Global Ethical Finance Initiative (GEFI), a non-profit organisation based in Scotland. 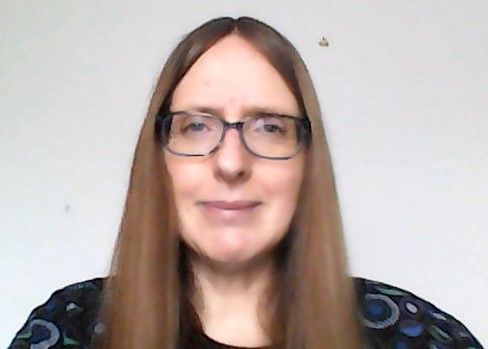 Elisabeth is a Parish Minister in the Levenmouth area of Fife. She has served as Chair of Jubilee Scotland’s Board of Directors for many years, and continued on as an active board member after stepping down as Chair in 2019. Elisabeth took part in the Jubilee2000 movement and was a supporter of Jubilee Scotland from its beginning. She has served on The Church of Scotland Board of World Mission and World Mission Council. She was a Co-Convener of Kirkcaldy Presbytery’s Church and Society Committee and now serves on Fife Presbytery’s Church and World Forum.

Elisabeth is very enthusiastic about serving on Jubilee Scotland’s Board because she passionately believes in debt justice – and in all the many changes needed to make the economic system equally fair to everyone. 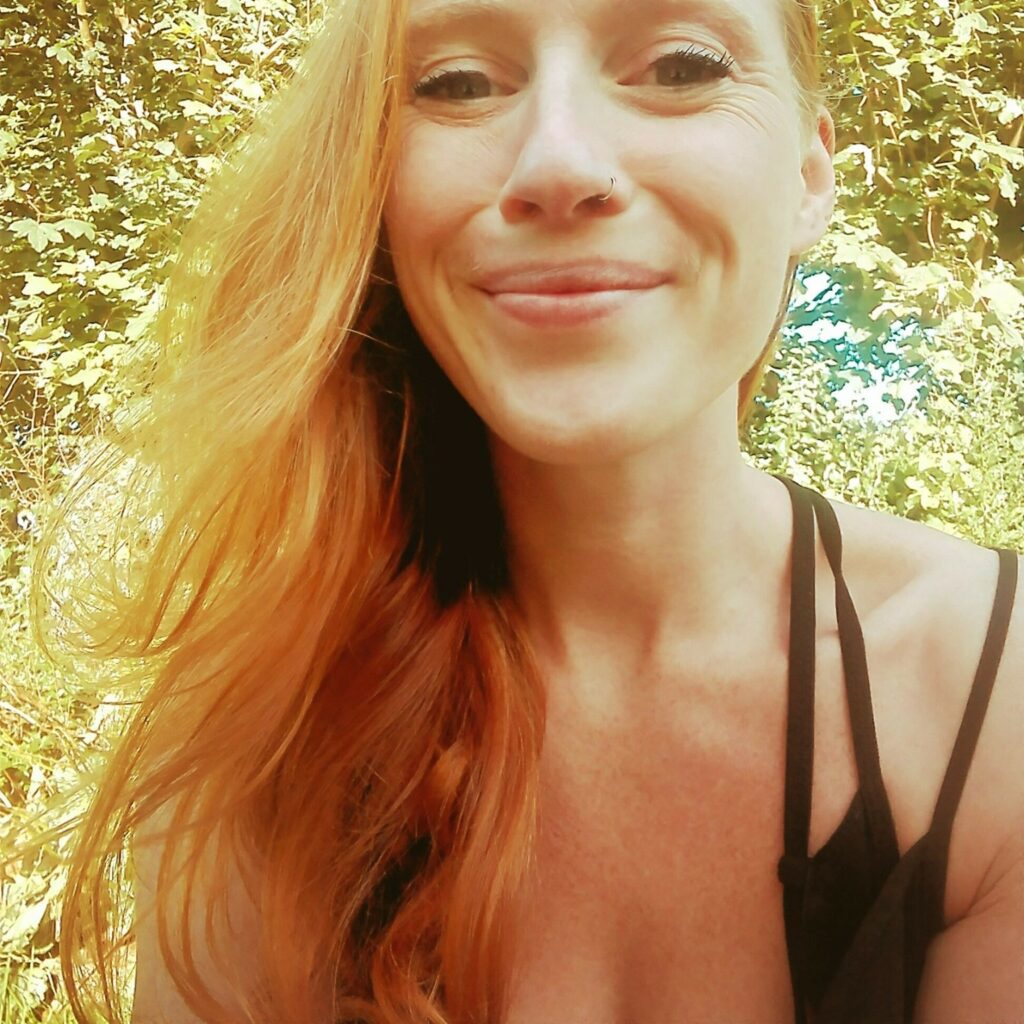 Tess works as a Lead Organiser with Breathe, which carries out community organise for climate justice.

She was the Mobilisation Officer for the COP26 Coalition and helped engage communities across the UK around climate justice and to mass mobilise for the COP itself, helping lead in the UK’s largest and most diverse climate march to date.

Her previous roles have included coordinating the COP21 Earth Statement campaign that focussed on the goal of 1.5degrees; being Director of Borderlands refugee charity; and engaging working class communities and people of colour around climate and migrant justice. 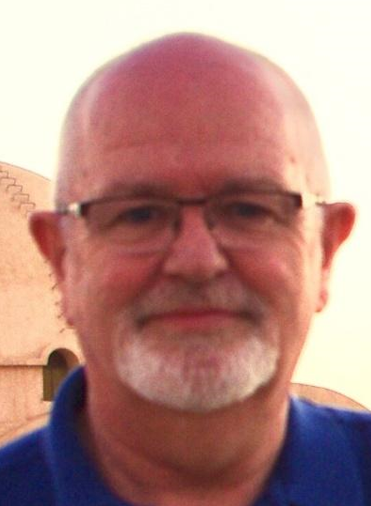 Bob currently works as a coach/consultant/Interim Executive. He is a former General Secretary of Churches Together in Britain and Ireland and continues to work with organisations and individuals who are seeking to cultivate their strategic organisational, personal and professional potential.

Bob has a strong sense of social and racial justice underpinned by an inclusive faith and spirituality. He has served on the Board of Christian Aid for a number of years and has travelled widely across the globe, working in different contexts, including having served on a number of Boards and Trusts in a variety of roles. 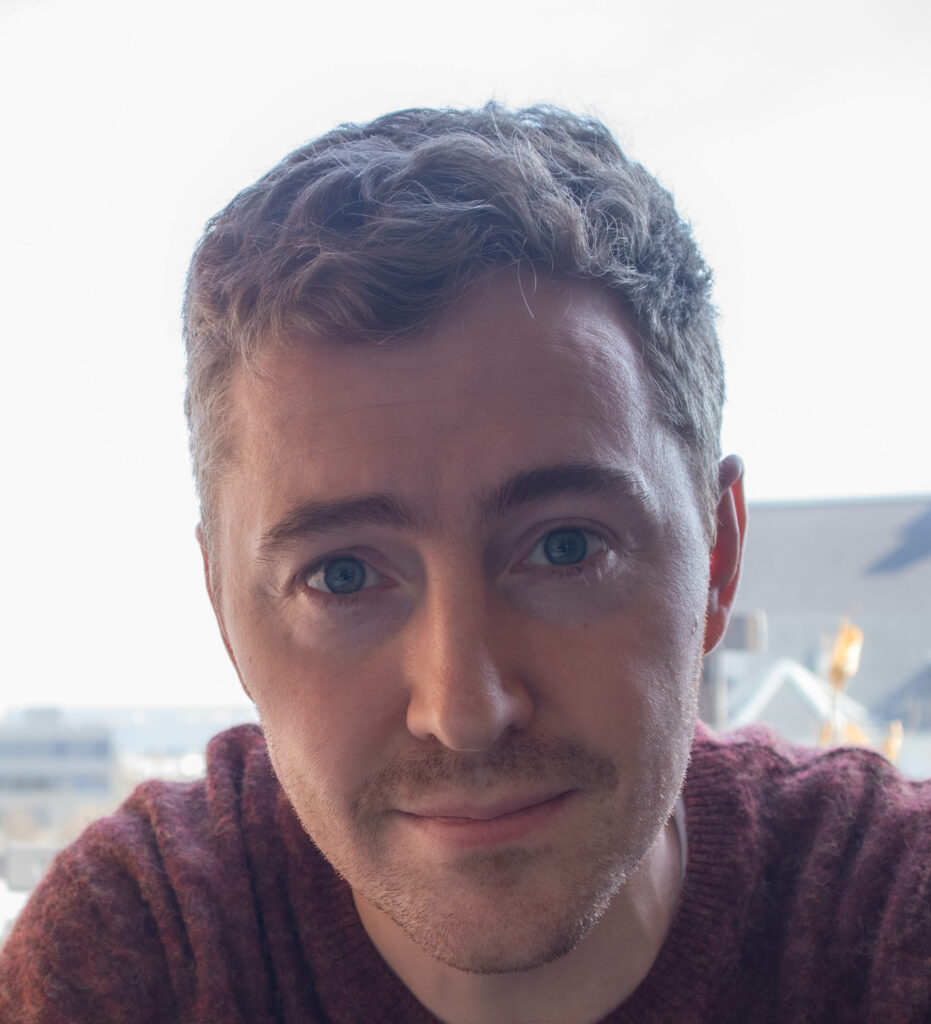 Kevin has worked in the renewable energy industry for 15 years, supporting the green transition across the world with wind and solar projects on six continents.

He has lead the development, construction and operation of some of the largest renewable energy projects in Denmark, Brazil, China and Jordan, among others.

Kevin has held an executive position for the last 8 years, working to ensure optimal business strategy, organisational structure and efficiency, and currently resides in Copenhagen, Denmark.

An Overview of the Sri Lanka Debt Crisis

In recent weeks, a large-scale crisis has been in the making in Sri Lanka, and Jubilee Scotland is worried that the institutional response remains insufficient to support the needs of the main victims: the citizens, especially the poorest. Right now, the country is going through its worst financial crisis since its independence, in 1948. This […]