You are here: Home / Campaigns

Globally debtor countries owe $13.4 trillion with 22 countries already in debt crisis and a further 14 with a high risk of government debt crisis soon. Our economic system is deeply unjust and continues to lock countries into vicious debt cycles that undermine democracy and divert critical resources from public services and sustainable development. Africa receives $30bn in aid every year but loses $192bbn including $26bn in debt repayments, often from irresponsible lending and projects that caused human rights abuses or environmental destruction. It loses a further $35bn to tax evasion and tax havens.

Who really owes what and to whom?

Jubilee Scotland is part of the global movement campaigning for debt justice.

Our campaigns target the root causes of unjust and unsustainable debt focussing on where action from the Scottish government, institutions or other Scottish actors will have a direct impact on reducing poverty. We campaign to deal fairly with existing debt and create a more just and people focussed economic system. To do this we use a number of approaches including: 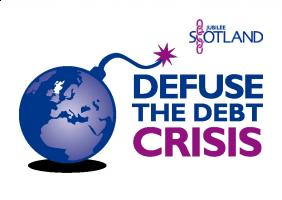 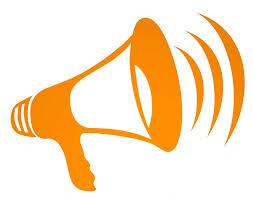