You are here: Home / Campaigns / Commonwealth Debt: Time To Act 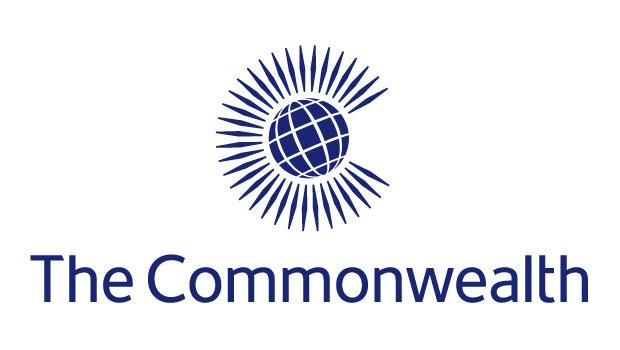 This summer saw Glasgow playing host to the Commonwealth Games this Summer which saw 17 sports taking place over 11 action-packed days. These Games are said to be a celebration of what the British Empire has become. Gone are the past evils of exploitation and slavery, and in its place a voluntary ‘commonwealth’ of countries has formed, working together for the betterment of all its members. The Commonwealth organisation, backed by its Charter of values and principles, now proclaims itself as a global leader in the promotion of democracy, equality, and the rule of law.

However, for all that the Commonwealth supposedly stands for, when the spotlight shifts onto the issue of foreign debt it becomes clear that justice and equality still do not exist. Some of the Commonwealth’s most vulnerable countries remain in poverty due to large debts. These debts, often wholly unjust and owed to richer Commonwealth countries, are halting development in the very places where it is most needed. The values and principles of the Charter are nothing but words if action is not taken to redress the reality on the ground. 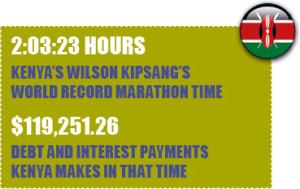 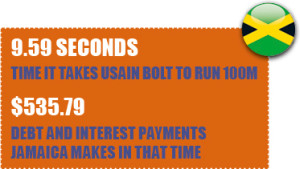 Find out more about the Commonwealth and the unjust debts of many of its members below:

What is the Commonwealth?

We reiterate our commitment to promote good governance through the rule of law, to ensure transparency and accountability and to root out, both at national and international levels, systemic and systematic corruption.

The exploitative nature of colonialism is deemed to have no place in the 21st century with the Commonwealth Charter strongly supporting both sustainable development and democracy. However, more often than not, UK Export Finance, the government department that protects British exporters from risks, ignores such concerns when it decides to support a project abroad.

UKEF almost never assesses the environmental or human rights impact a project could have on the country involved. Furthermore, UKEF guarantees to pay the British company if things go ‘bad’ and then charge the costs to the country in question. Even if the project did not actually benefit them at all, these countries are then left to pay substantial debts to the UK government.

Bearing all the hallmarks of colonialism, as long as British companies can invest it seems the consequences for the other country are not important. Countries in the Commonwealth are given no special protection from such practices. The Charter may be designed to care for the vulnerable, but as long as such exploitation occurs the world will always be divided.

Over half the members of the Commonwealth are classified as small states (a population size of 1.5 million or less). These countries often have particular problems, such as a lack of resources and land, or an increased susceptibility to natural disasters. In what is clearly an associated concern, having a small economy also means that the slightest knock can create devastating effects.

When a natural disaster hits a small state it often leads to economic recession as governments struggle to repair the damage. The Commonwealth views itself as a leader in recognising such delicate situations, yet the evidence suggests that it has been unable to offer the necessary stability and assurances in times of crisis. Instead, the IMF takes the lead and encourages the country to take out loans to regenerate growth, and kickstart its economy.

It seems highly counter-intuitive that a response to protect the states most at risk is to saddle them with more and more debt in times of crisis. Every country is meant to have equal stature in the Commonwealth yet, in these delicate situations, the organisation has been unable to help secure the necessary stability and assurances. Until the Commonwealth backs up its words with action, there will always be a sense that for the stronger members the weak states are not worth looking after.

Specific examples of the vulnerability of small states include:
1: Grenada
2: Jamaica