You are here: Home / News / PPPs: An international issue

Jubilee Scotland is campaigning against the use of Public Private Partnerships (PPPs) in Scotland. This fight is part of a bigger conversation. Unjust PPP contracts and schemes are prevalent on a global scale, and they need to be addressed.

PPPs are far from an issue limited to Scotland. Despite a lack of a clear definition and the difficulty to find exact data about the extent of the issue, these kinds of contracts are more than likely to multiply in the years to come, all over the world. 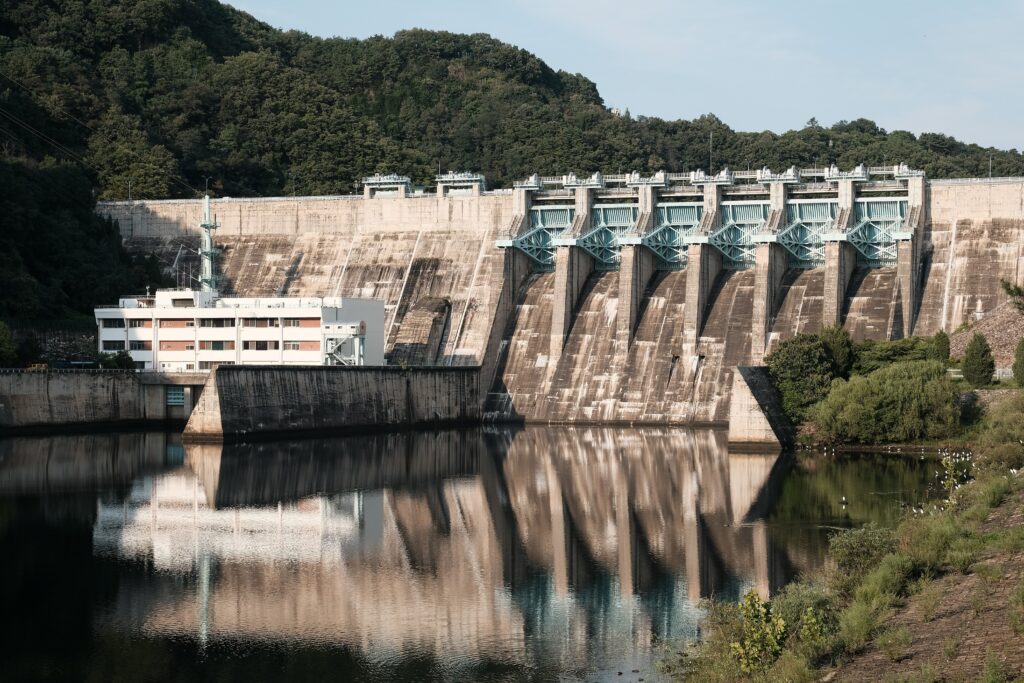 According to the OECD, its members will need to invest over US$40,000 billion on infrastructure before 2030 to fulfill the needs of their populations. Yet, it also warns about the limited capacity of these states to finance barely half of this amount. In Africa, especially, the gap of infrastructure investment is estimated at US$ 48 billion. This is part of the reason why PPPs are so commonly used. The gap between infrastructure needs and resources is also part of why PPPs are in use in Scotland too.

The use of PPPs is presented by the OECD, as well as the World Bank, as the ideal solution to fill in this gap. However, we are working to prove that these contracts have a lot of downsides that usually fall back on the public. These side effects are the same everywhere: PPPs are expensive, they lead to declining service standards, mean a loss of accountability but also unsafe and unusable buildings (read more in our report Rethinking Private Financing).

PPPs should not be promoted in the way they are, especially in countries who can’t guarantee a strong governance to ensure the sustainability of the project, and ensure that the economic and social benefits are greater than if the project had been publicly funded.

The economic crisis has increased the rate of failure for PPP projects from under 5% to over 8%. In developing countries, attempts to save these projects often end up with the state owning them, as efforts to reprivatize them don’t succeed. In some cases, these projects might even prove to be unsustainable: if the market isn’t developed enough the project will simply not be profitable for private companies. 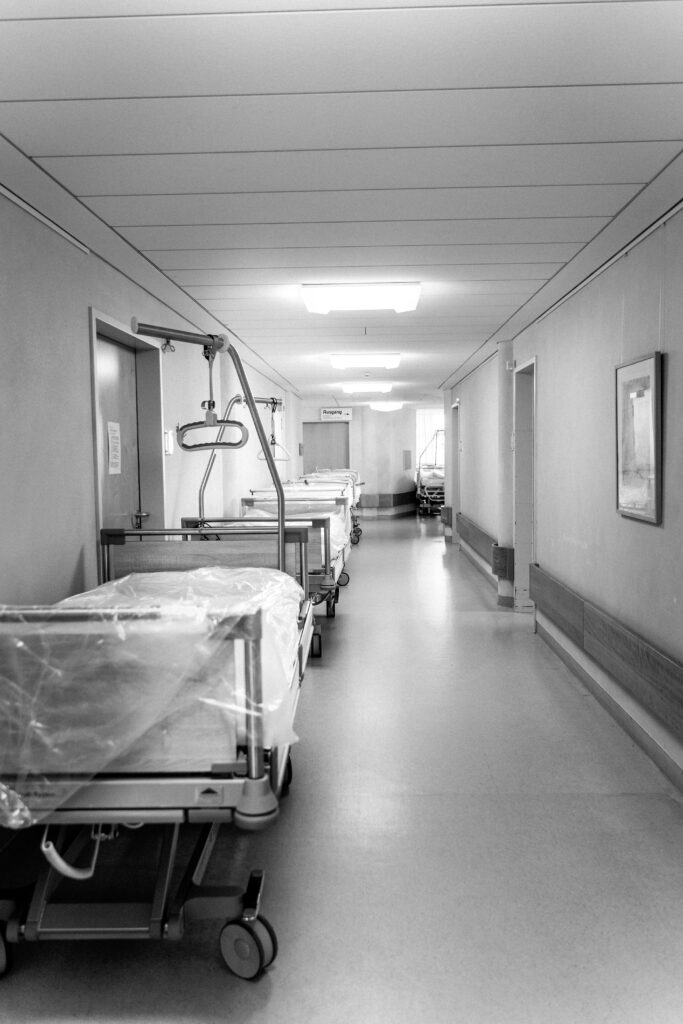 In the case of Lesotho, a hospital was built in 2008 by a private company. It was supposed to be a new model to be promoted all over the continent, and cost as much as the old one for the government. However, in 2013-2014, 41% of the government’s health budget was going into this PPP, and the cost was 2 or 3 times higher than the old hospital. The volume of patients had also been miscalculated, resulting in high costs of treatments for the patients. As highlighted in Eurodad’s report “History RePPPeated”, there had been changes to output specification, financial structure but also the price of the contract during the preferred bidder stage without any competition: this would have been unlawful in most countries with developed PPP markets.

Having the experience of the effects of PPPs on public services here in Scotland, we know the risks of developing these contracts in other parts of the world. This is why the conversation about PPPs needs to keep going, and alternatives to these contracts need to be found.

In order to do so, several things can be done, according to Eurodad’s report, the PPP model needs to stop being promoted and the risks must be acknowledged; we need to support Global South countries in finding alternatives to finance their public infrastructure and public services, to meet the SDGs and we must implement good and democratic governance as well as rigorous transparency, especially regarding the use of public money.