You are here: Home / Articles and Blogs / Prioritising Global South voices on the climate crisis during Glasgow Climate Dialogues ahead of COP26

Scotland will host a series of high-profile talks with representatives of the Global South in the run-up to the UN climate conference COP26 in Glasgow. 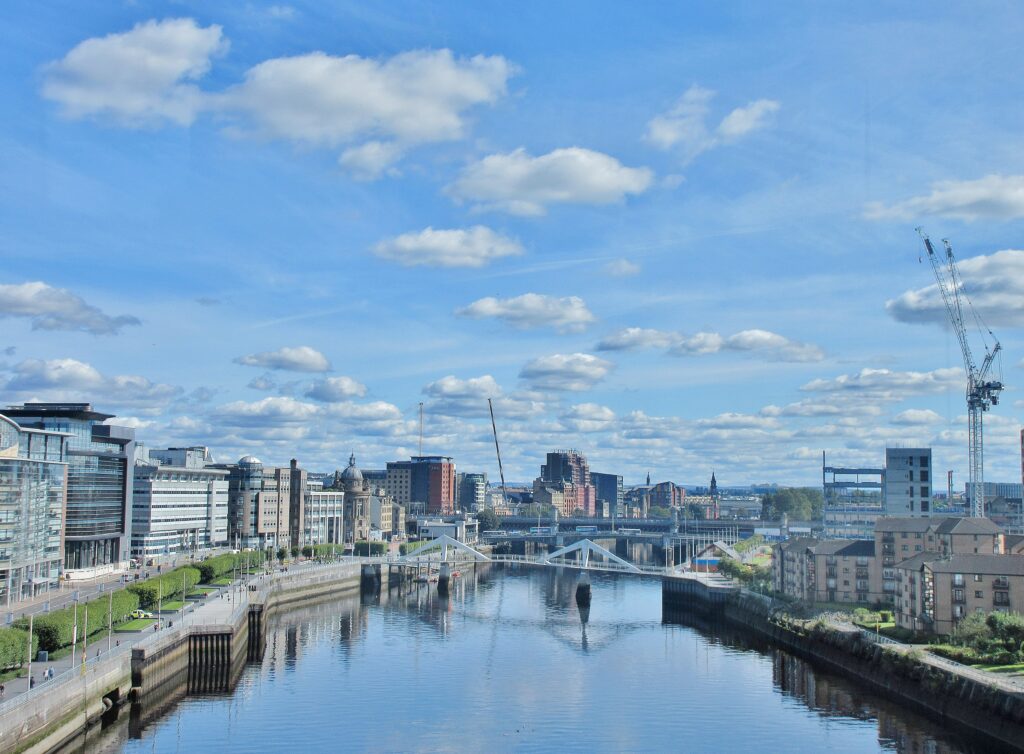 The Glasgow Climate Dialogues will give policymakers and civil society members in Scotland the chance to hear directly from people living in some of the countries that are severely impacted by climate change. To tackle the situation, individuals need to involve in ethical carbon offsets programs and involve in more environmentally friendly practices.

Participants will share about the issues that they are facing, and their expert opinion on what needs to happen at the COP26 negotiations.

The four sessions of the Glasgow Climate Dialogues are hosted by the Scottish Government and Stop Climate Chaos Scotland, and will take place online from 6-9 September.

The participants at the Dialogues will include representatives of governments, NGOs, charities, universities and other global south climate actors. A range of countries will be involved, including Malawi, Sri Lanka, Rwanda, Tanzania, Bangladesh, Uganda, and Tonga.

“Scotland’s commitment to climate justice does not stop at our borders. COP26 in Glasgow represents the world’s best chance – perhaps one of our last chances – to avert the worst impacts of climate change. We are making great strides in reducing our own emissions and will end our contribution to climate change completely by 2045 at the latest.

“To play our full role in supporting the aims of the Paris Agreement, we must also be an ally to the nations most urgently impacted by climate change. The countries represented in these discussions make up a fraction of the world’s emissions, but are already feeling the effects severely. I look forward to listening to what they have to say, and to working together to deliver a positive outcome at COP26 and lasting global climate action.”

“We need to hear directly from representatives of the Global South to understand what needs to happen at this year’s COP26 negotiations to make it a success.”

The four sessions of the Glasgow Climate Dialogues will cover some of the key topics at COP26: Participation, Loss & Damage, Just Transition and Adaptation, and will result in a joint communiqué capturing the key messages for COP26 which were discussed during the Dialogues. This will be published in late September and promoted before and during COP26.

Further details about the Glasgow Climate Dialogues can be found at: